How do I run my standalone app on my phone?

My computer neither has the screen big enough or power enough to run apps well in the simulator. I need to test my stand alone app on my phone. The instructions say:

But there is nothing about how to send it to my phone. I tried using application loader to send to test flight but it does not recognize the ipa file or the .app file in the payload directory. What do I do?

Update it turns out my computer is fast enough for the simulator after all and if I run it at 50% scale it looks ok, but the app is still not working. I made a separate issue: Standalone App Fails in Simulator

I also would still like to be able to share this app with friends and family as a stand alone app. Is it possible to get it on test flight?

Yeah, if you run exp build without the simulator flag, we’ll provide you with an .ipa signed for the app store. You can upload that build to Testflight.

How do you upload it to testflight? I don’t see an upload option on the website.

Uploading to testflight is done through your Apple developer account on https://itunesconnect.apple.com

Wanted to circle back and share this resource, I was having a hard time finding it earlier. It should help you with the whole App Store process, which can be a beast. 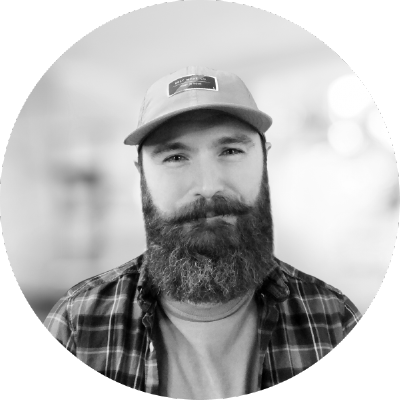 Contribute to expo-to-appstore-checklist development by creating an account on GitHub.

I’m also wondering if after you upload there is a step to have people test your app or does it submit for review as soon as it uploads?

@davepack So after my upload it gave me a scare message about letting me know when the app will be approved for the store except this is not the version I want in the store at all. In iTunes connect I see it in the builds section being processed. So that’s really cool. I guess I’ll just have to wait and see if they let me use that for testflight and still add images and everything.

Ok it does looks like there are some other steps after you upload for anyone interested. So it doesn’t automatically submit to the store even though the message makes it seem like that! Thanks @davepack great checklist!