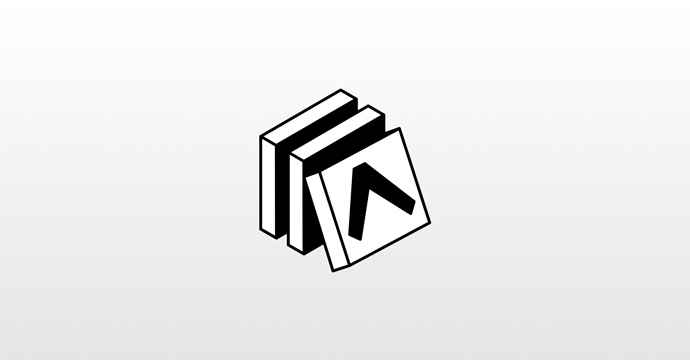 The example works great in Expo Go but it fails when I try to build this locally with EAS build. I’m running the following command from the root of the app (so /apps/cool-app/):

For reference, my eas.json has the following:

As a sidenote, I thought during the EAS build, it would package the whole of the monorepo, but I’m noticing that it’s only packaging my App folder. I noticed this by running:

Thanks in advance for any help you can provide.

refer to this guide for info on how to use EAS Build with a monorepo: Integrating with third-party tooling - Expo Documentation

if you’re still having issues, let us know any other info you can share. also, this guide explains our recommended approach for working with monorepos in Expo projects in general

Thanks for replying - I’ve read both guides. I’ve followed them both in getting to the point where I submitted this error. I don’t have anything in the repo aside from the information from the guides.

Maybe I missed something specific from the “integrating with third-party tooling” documentation… but it doesn’t really seem like I needed to do anything extra aside from running eas build from the app’s root directory, which I am. The post-install step that was mentioned doesn’t seem to apply since the “cool-package” doesn’t have anything but the declaration and export of a variable. Is there anything else that needs to be done in order for EAS build to work?

i don’t believe it’s the case that your monorepo is similar to the guide, otherwise we would be able to find the root of the monorepo properly.

also, are you using npm or yarn?

Can’t thank you enough for your help, Brents.

In making a git repo to share more info about the issue I realized what was the problem (which is exactly what you point out):

I hadn’t committed anything to git prior to our conversation because I was simply testing out the monorepo functionality along with EAS build. I didn’t realize that the two are linked - the latter uses git as a reference even if you’re just building everything locally.

Thanks again for your help!

great catch! it sounds like there was a regression there - we should not be initializing a git repo inside of an existing git repo