Hi!
It seems the Facebook Login native behavior is different with iOS 11.0. (For Standalone app)

In iOS 11.0:
It opens safari and ask to enter the email and password. It’s the same behavior as the web behavior (which open a web view dialog) but on safari.

Can anyone confirm this? And find a possible fix?

Probably caused by this… 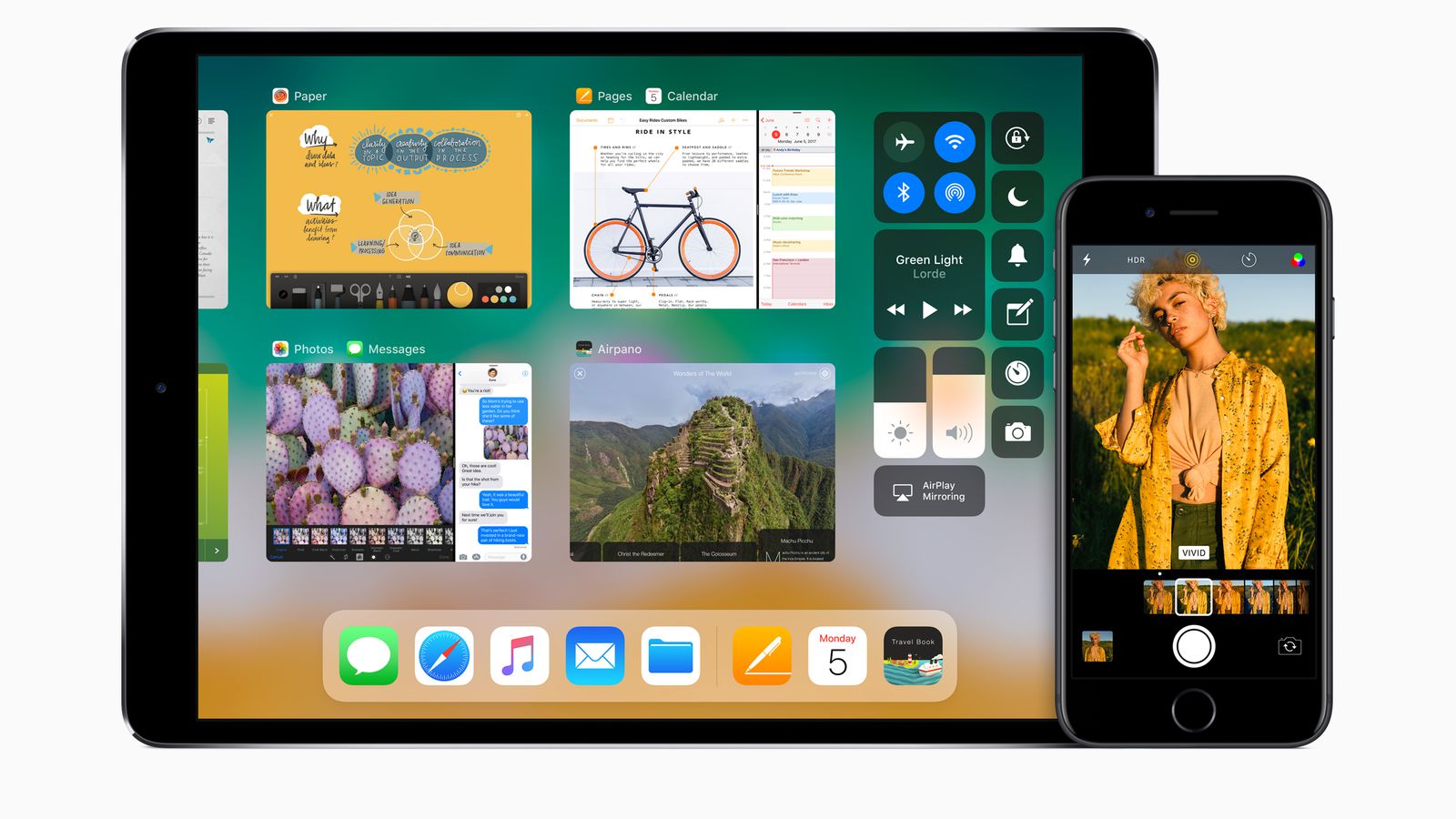 A subtle change to system settings in Apple’s upcoming iOS 11 release, announced today at its Worldwide Developers Conference in San Jose, means it could become much more annoying to log into...

Hi @arivest, this is something we are working on and planning to ship in SDK 22

I’m using SDK 22 and standalone apps with Facebook login behavior set to ‘native’, it works fine on Android, but iOS still opens safari (like if i had ‘web’ behavior) and not the native app? Am i missing something or is this the intended behavior?

Any new updates on this topic?

Unfortunately, @arivest is quite right - third-party app support has been removed along with iOS 11 and native is used instead of system, also native sometimes still falls back to open Safari - see here: https://developers.facebook.com/docs/reference/iossdk/current/FBSDKLoginKit/enums/fbsdkloginbehavior.html

@quinlanj we also need this. Can you tell what is the state of this feature?

Can you make working behavior “native”?

I see that it is possible as I can login with Facebook app in “Wolt - Food delivery” application on my current iOS version.

@serhiipalash take a look at the code that is being called here: https://github.com/expo/expo/blob/9586ae5a18ae10f0d3481906a549fff1fab64505/ios/versioned-react-native/ABI26_0_0/Expo/Core/Api/ABI26_0_0EXFacebook.m#L52-L66
This talks a little bit more about sign in: https://stackoverflow.com/a/46321192/4047926
Idk what voodoo Wolt is doing to keep this feature alive - but I would strongly recommend against using an older version of FBSDK as you could run into problems from apple and facebook

I have created the issue for relative to this bug