Hey guys, i’m having an issue with an ejected ExpoKit app who’s build breaks if you include the Firebase/Firestore pod.

I’ve dropped this here as i’m trying to get as many eyes on it from you lovely people as possible to help, but i’ve also submitted this as a possible bug at https://github.com/expo/expo/issues/1374, as i think it’s possible that something included by ExpoKit, or ExpoKit itself, could be causing issues with duplicate types.

Expected Behavior
The app would compile and run as normal.

Xcode spits out a bunch of “semantic issues” - you can see a screenshot of one such error below (there are either 36 errors for debug scheme, or 24 for release).

The error is marked as coming from RNFirebase - however, it has been noted here:
invertase/react-native-firebase#758

That extraneous header paths might have caused problems, and using the invertase fork of react-native-google-sign-in seems to have solved the problem for some.

Unfortunately, i can’t test removing the Expo pods to build, as that produces a build error of it’s own, and using the non-expo fork of React native also causes an error as your fork calls a certain constructor not available in Vanilla RN.

I realise this might be something to do with my machine, so if anyone could point me in the right direction to look, i would be immensely greatful as this is stopping delivery of app builds to a client.

Please check out the demo i’ve put up on github below and see if you can spot my error and/or if it builds okay for you using the steps to reproduce. 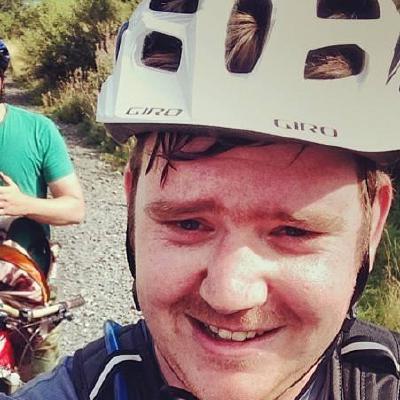 Contribute to danmatthews/bugbuild-rnfirebasexpo development by creating an account on GitHub.