We are on the managed workflow with a monorepo running Yarn 3. Our .yarnrc.yml config for the mobile app directory has nmHoistingLimits: workspaces so none of our dependencies are hoisted.

When I try to create an eas dev client with eas build --profile demo --platform ios, I’m getting the following error:

I originally thought it might be an issue with expo-dev-menu getting hoisted and not seeing the react-native package. But as I mentioned above, we have yarn 3 configured to not hoist dependencies. I also checked my local node_modules directory, and both react-native and expo-dev-menu are there.

For any Expo developers who see this, here’s a link to the build: 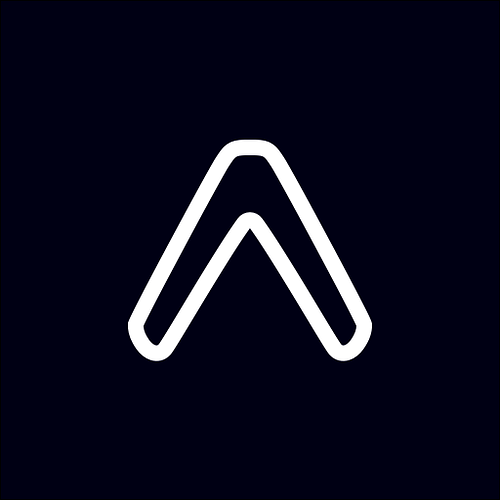 Hi @lehresman! I checked the build log, and it seems that the nmHoistingLimits: workspaces is not doing what it’s supposed to do.

In the error, you can see the path of the error originating from:

Can you provide a repository that matches your configuration? You can swap out the app with the default app template from npx create-expo-app. It’s the yarn/repo setup that I’m most interested in.

Thanks for getting back with me so quickly Cedric.

I’ll work on creating a minimal use case build that I can share. Hope to have that for you yet today.

I’ll show you what I mean when I create the minimal reproduction repository.

Hmm, that might be the problem. You could try this:

EAS Build runs yarn install in the root of the monorepo. That might “mess up” the other .yarnrc.yml. But, the package.json seems to be a good way of achieving the same thing.

Thanks a ton Cedric, that worked!

For posterity (if anyone else finds this), all I did was deleted .yarnrc.yml in my package subdirectory (the one that had nmHoistingLimits: workspaces. I then modified the root packages.json to include "installConfig": { "hoistingLimits": "workspaces" }.