Trying to get expo web to work and running into issues with some of the libraries I use for native, e.g. Branch, react-native-maps, and Segment.

I’m not sure what the solution is to this problem but one might be being able to conditionally import libraries. I don’t think I’ve seen a straight-up if (Platform.OS !== 'web') import Branch from 'expo-branch'; before but I do think this has been done with platform specific file extensions, so you can make “component.ios.js”, “component.android.js”, and “component.web.js” and expo runs/compiles only the one corresponding to the current platform. (if this makes sense, I put it as a feature request here). Another way to conditionally import libraries could be with code-splitting / lazy loading modules. That would be great too, but I’m more just looking for a way I could conditionally import. 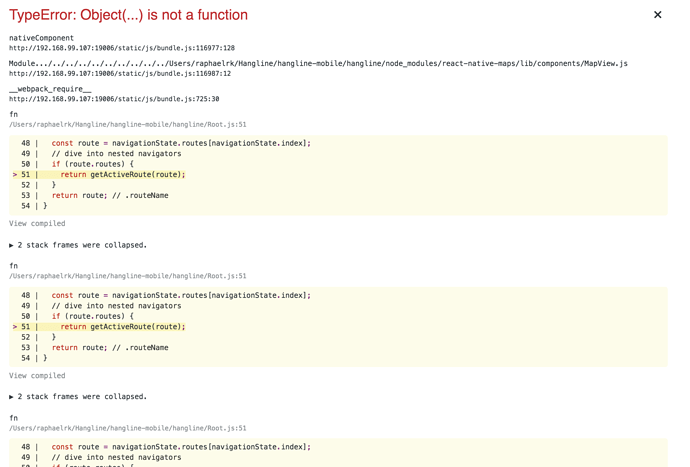 I’m not sure why this works but import doesn’t work like this, but I’ve had luck with code like:

Wow, I can’t believe I didn’t try that. That’s exactly what I’m looking for!!! Trying it now and it’s working so far.

I just ran into this post. Maybe something worth looking into is that link: Platform Specific Code · React Native

For example, say you have the following files in your project:

You can then require the component as follows:

React Native will automatically pick up the right file based on the running platform.

And for web-only files:

It is a bit convoluted, but it helped me split some imports into 2 separate files and work around some error with @react-community packages not being compiled by webpack.