Here’s the error:
▸ Reason: This scheme builds an embedded Apple Watch app. watchOS 9.0 must be installed in order to archive the scheme

do you also encounter this issue using xcode 14 on intel? the issue may just be that watchos (in addition to tvos) are not bundled by default in xcode anymore

Thanks for the prompt reply.

I don’t think we can change the xcode version, I checked the doc and it says
“the image includes specific versions of tools that can’t be explicitly set any other way, such as the operating system version and Xcode version”. Doesn’t AES use xcode 14 on Intel?

This issue only happens when I use

Any chance to have the WatchOS SDK installed on M1 builders before the Intel ones get deprecated in April? I just moved to “expo managed” and I would hate to have to manage my builds again

edit: here’s what the environment looks like on intel builds:

The versions all seem to match with the M1 builders, not sure why they do not have the WatchOS SDK

can you share a link to your build page? that might be easier. (it is private but i will be able to access as an expo employee)

I couldn’t find a way to MP you in here, are you « Brent » on the discord server? If so, I sent you a MP there

Hi, try running on the latest image by setting image in the build profile in eas.json to macos-monterey-12.6-xcode-14.1 or latest. 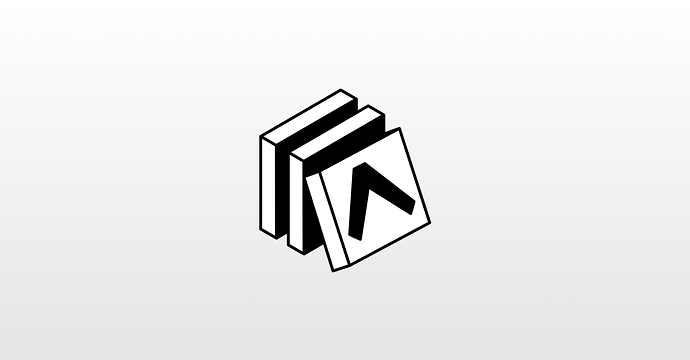 Learn about the current build server infrastructure when using EAS.

A reference of configuration options for EAS Build and Submit.

I confirm the issue persists with the latest image.

EDIT: using the latest image on “Intel” seems to work so the problem remains only on m1 builders

Hi, @dernise we deployed a change today which should fix this issue. Could you let me know if it works for you?

Hi @szdziedzic, it works now, thank you!
My app now builds in 15 minutes instead of 27!