I haven’t confirmed if this is the case in Expo 26/ 27, but I can definitely confirm that I see this new behavior in Expo 28 and did not in Expo 25 (last time I played with this functionality extensively).

The ImagePicker docs mention requiring permissions for iOS, but I always took that to mean you need to stick them in your app.json. The code example and snack in the docs don’t show requesting the permissions first, and sure enough, when I open the snack and switch it to SDK 28, the request to open the camera roll fails silently.

When I change the snack in ImagePicker documentation to the following, it works on Expo 28:

Anyway, I’m good at the moment (I’m just asking for permissions now), but just wanted to bring it up in case it was a regression and the docs/ example code should work, or if it was intentional and maybe the example needs updating. Thanks!

Hey @llamaluvr I’m really glad you were able to figure this out.

For some context, you aren’t the first to bring up this valid concern: 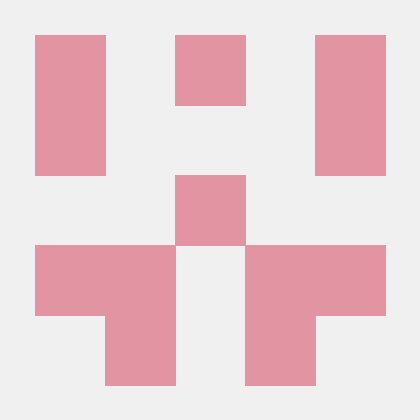 Thanks for bearing with us, and sorry we didn’t communicate this super clearly

I didn’t realize I could PR the docs (now I see the link). I’ll try to give it a go sometime. Thanks!