I have a question regarding handling errors when sending expo push notifications.

I seem to able to send notifications to my ios device just fine (in the normal case) via expo-server-sdk-python. However, does anyone know how (steps needed) to test the DeviceNotRegisteredError when sending Expo push notifications?

Am I thinking about this right? 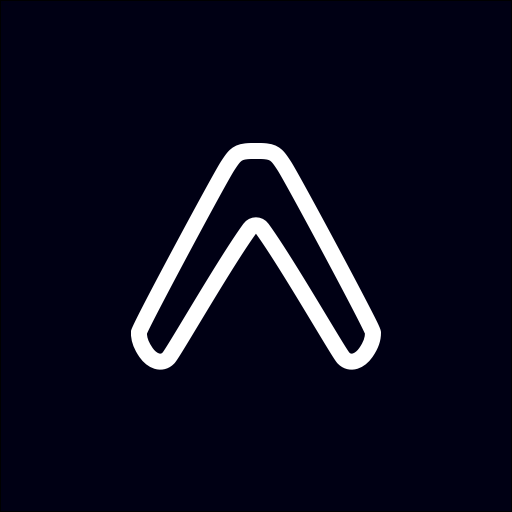 It will take some time to for APNS to identify and register that you disabled notifications for the app and mark the device as unregistered.

Ok interesting.Thanks for the info. Its been a few days and still no error sending to the old pushtoken. Do you know if its weeks or months later when APNS detects this?

I’m actually unsure. APNS docs may have some documentation on this. I would’ve suspected that 3 days would have been enough though.

We have also experienced this problem. We haven’t pushed to production yet and only have tested via expo + Test flight.

For all these cases, remove this registration token and stop using it to send messages.

(3) It is expected behavior to sometimes receive “ok” when the client has uninstalled the app.

After some time – perhaps on the next notification, or whenever Apple or Google’s servers learn that the device no longer will receive notifications – they will send back information saying the device is no longer registered for notifications. When this happens, the Expo push receipt will contain the DeviceNotRegistered code.

Thanks @ide for the quick reply. We’re definitely building our notification service around the error codes outlined in Expo docs to be responsible when it comes to unregistered device tokens. But since we’ve been unable to repro the DeviceNotRegistered error code, it’s good to know that your comment was not referencing a hard warning from Apple (but let us know if you find otherwise). The most relevant warning in Apple’s docs that we could find was:

" 4.5.4 Push Notifications must not be required for the app to function, and should not be used for advertising, promotions, or direct marketing purposes or to send sensitive personal or confidential information. Abuse of these services may result in revocation of your privileges."

We’ll continue to send notifications to one of our test devices where we’ve uninstalled our app, and update this thread (assuming it’s still open) as soon as we receive the DeviceNotRegistered code.

In your testing, have you ever seen the DeviceNotRegistered code, and if so, how long does it typically take after app uninstall / notification disabling before this code is received? Note that our main concern atm is iOS.

I’m not sure how long it takes to receive DeviceNotRegistered, but it is a very common error code system-wide. One, let alone 100, notification sent to a device that previously reported DeviceNotRegistered is not going to create an issue. As long as you handle it vs. not handling it at all, you should be fine.

Thanks for the additional info @ide . Still sending to my old push token returns ok in with the push ticket response and push ticket receipt even after 10 days. This is even after sending new push notifications to the same device that we previously installed and uninstalled our app. So the old token should be invalid. We are still in development and not in production. I’d like to test end-to-end test that our server code to handles DeviceNotRegistered but currently that doesnt seem possible at this time

Weird…I found in my test case when developing this logic for my app was I get the DeviceNotRegistered error back immediately on the ticket response not the receipt.