How SecureStore actually store the data?

Hi,
I’m facing a problem using redux-persist + AsyncStorage on Android
Data get lost randomly after few days (the interval of resetting seems to depend of the duration of app use).
I’ve found this issue and it might be related: https://github.com/rt2zz/redux-persist/issues/199
That’s why I’m looking for alternatives and SecureStore could fit, I’ve read somewhere that it fixed the bug.
The problem with AsyncStorage seems to be related to a size limit in the object stored, when reach, the data get reseted which is a terrible scenario in my case because I don’t have any backup server of my users data.

I wonder if SecureStore is a good alternative and if such a size limit exists if using it? 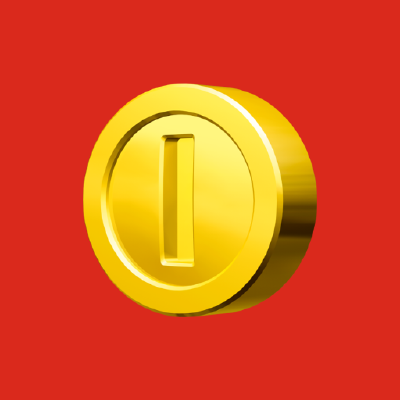 redux-persist storage for Expo's SecureStore. Contribute to Cretezy/redux-persist-expo-securestore development by creating an account on GitHub.

SecureStore is designed for storing smaller amounts of content. The implementation is platform dependent. It uses the keychain on iOS and keystore + shared preferences on Android.

You could probably store a couple of kilobytes but SQLite is a much better choice for that. SecureStore is for sensitive data, stored using the mechanisms described above. Google’s Android docs and Apple’s iOS docs talk more about the mechanisms if the precise details are interesting and relevant to you.