Need to naintain a list of config based plugins, the idea is most of the plugins out there are commonly used among dev’s, So making a list plugin compatible with expo config plugins will help the community in a long way

# Why With Expo SDK 41 we've rolled out an interface called [config plugins](…https://docs.expo.io/guides/config-plugins/) which lets users add native modules that aren't in the Expo Go app to their native cloud builds and locally when [prebuilding](https://expo.fyi/prebuilding). This is a [highly requested package](https://expo.canny.io/feature-requests/p/nfc) so I've created the plugin personally. We’re still working on improving the development experience for config plugins and custom managed workflow, feel free to add any feedback. People won’t be able to use this in an Expo-Go-like-app until we release “Expo Development Client” ([more info](https://blog.expo.io/expo-managed-workflow-in-2021-d1c9b68aa10)). # How - Added a `app.plugin.js` as the main entry point to the plugin. Plugins must run in at node LTS environments (currently that means 12 and greater). # Test Plan I'm not certain how to test this package in the repo, so I did it externally. - Run `npm pack` in the package - Install the package in a managed Expo project `yarn add react-native-nfc-manager@../react-native-nfc-manager/react-native-nfc-manager-3.5.0.tgz` - Then add `react-native-nfc-manager` to the plugins array and build the native app locally with `expo prebuild` and `yarn ios`, `yarn android`. We plan to further automate these steps with `expo install` and `expo run` commands. - App built correctly without any errors. - Running `expo config --type introspect` showed all of the desired config changes in AndroidManifest, Info.plist, and entitlements files. Modified some values and in the config plugin and updated with `expo prebuild` and `yarn ios`, `yarn android`. 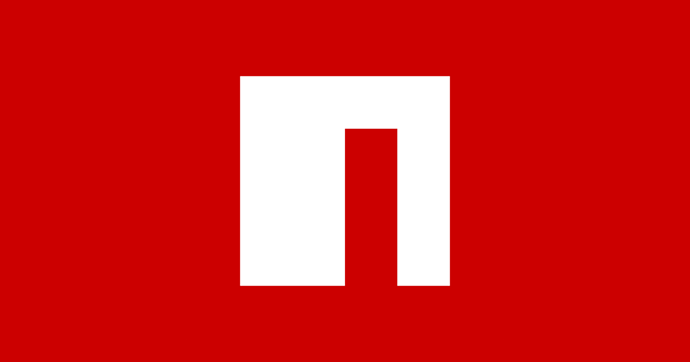 We’ll add the supported list to https://reactnative.directory after we release Expo Dev Clients and have a completed workflow for most managed users to migrate to. Related tweet.

Thanks for the info