ENOENT: no such file or directory, scandir error on loading app

I get the following error after upgrading expo version 31 to 33 in a detached project.

Hi @udithakasun, have you already looked through the release notes of each SDK (32 and 33)?

Expo SDK v33.0.0 is the first SDK with beta support for web. SDK 33 also comes with TypeScript definitions and is based on React Native…

Updated my project, and trying to build again and have the same issue… I tried updating native-base & @expo/vector-icons to their latest but no luck. Any suggestions?

if you have imported following fonts add replace with following and be sure to import them in App.js

Which native-base version did you update to?

After upgrading the sdk version from 32 to 33, I had a similar problem with Ant Design icons. Somehow the require path is not searching from node_modules/ anymore but from the current directory.

@remeus same s**t, bro. I was forced to change my path to font to ugly absolute paths.

This was an open GH issue, but was closed since there were no reproducible examples shared (if you could provide one here, we can definitely open an issue for it)

The fix there was related to the file format, but it looks like you’re using .ttf already

How do you upgrade @expo/vector-icons ? 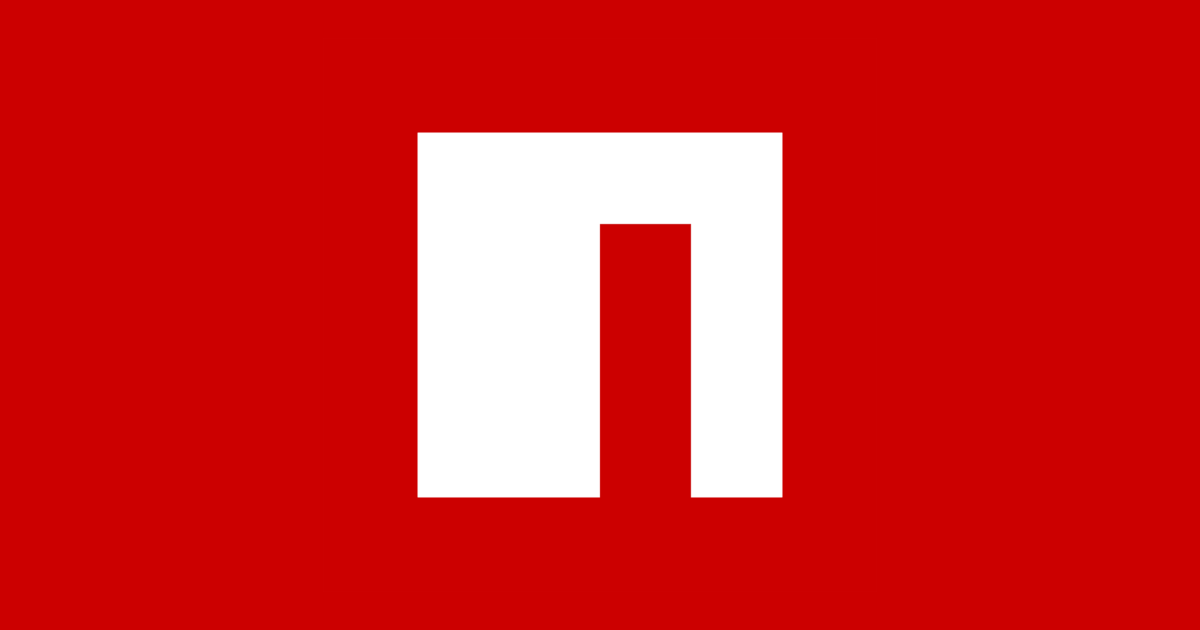 Built-in support for popular icon fonts and the tooling to create your own Icon components from your font and glyph map. This is a wrapper around react-native-vector-icons to make it compatible with Expo.

I’ve been at a complete stand still for over a month. I don’t know how anyone builds apps. Developing used to be SOOOO MUCH EASIER. You open a text editor, you write your code.

How and where do you make this change in path? That will fix the problem for all if you will be kind to share. Not sure why the fonts are being searched from project screen directory instead of where the fonts are actually located under node_modules. Thx

After upgrading vector-icons and native-base, make sure you have the new path for the import.

I couldn’t find the ‘fonts’ folder inside vector-icons, so a StackOverflow answer helped me:

I ended up having to use the following path for v10 of @expo/vector-icons: