I’m trying out your new eas build service and I’m getting this error consistently on the Android build:

This is on the build page at https://expo.io/. I can build locally, and the IOS version also works.

My app is a bare workflow app, with the javascript files copied over from my original managed app. (I tried ejecting but couldn’t get it to work)

to be totally clear, if you run yarn android locally it builds and runs as expected?

is your AndroidManifest somehow being left out of source control? we use git to create a shallow clone and then compress and upload it to be built. you can explore what is uploaded by running this in your project root:

this will clone your project into a directory called debug-project. explore it to see if AndroidManifest.xml exists at the path from the error message

I’ll try removing that line from gitignore, commiting the AndroidManifest and building again.

that is certainly a strange thing to have in your gitignore, you could maybe check out how it got there via git blame

I was able to build the app once I fixed gitignore and added the manifest. Thanks so much! I’ll dig into the gitignore file and post here if anything seems suspicious.

Well, this exact thing happened to me as well.

Looks like expo eject auto creates the following entries in the .gitignore file including our friend AndroidManifest.xml

i can’t reproduce that. can you elaborate on the steps? i think you may be using an ancient version of expo-cli if you are somehow ending up with those paths in your gitignore after ejecting. you should always try to use the latest version.

that resulted in this: 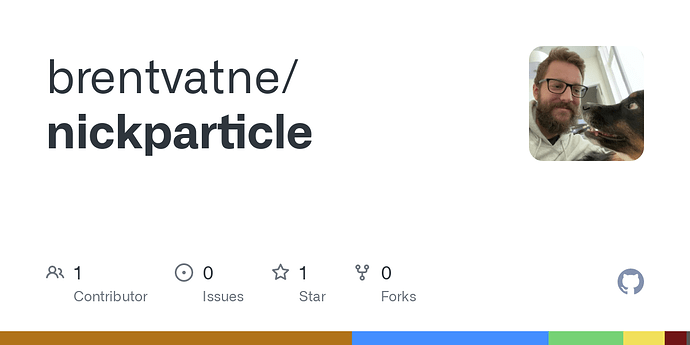 Contribute to brentvatne/nickparticle development by creating an account on GitHub.

i then ran eas build -p android and it succeeded.

another possibility here is that you didn’t commit the changes after ejecting. eas build will commit any changes to files that are already tracked but any new files won’t be added. you need to add new files to git manually.

we should maybe change that behavior to add new files also so you can just run those three commands one after the other, without any other commands, and have it work out of the box

Hey Brent - you are right! This reproduce step is too simple and I rushed it without noticing the obvious issue

Prior to this going wrong, I had ejected multiple times (git rm android) a few times in an effort to fix an unrelated SDK issue, but had committed the contents each time so it wasn’t this issue explicitly. I’ll review my bash history and see if I can figure out how the .gitignore file got into that state - whatever the OG thread poster did was probably the same path I took through some non-traditional route.