How can I differentiate between “no update available” and unexpected network issue? 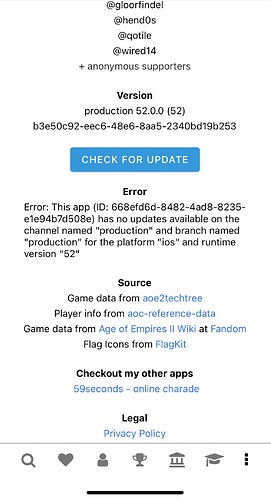 From the docs I get that you will only get a rejected promise, if you run in DEV mode:

Other than that you should get an object back that contains isAvailable boolean to see, if there is an update.

Yeah I assumed that, too. But the screenshot is from an internal production build that I installed on the device.