Does anyone have any idea of what might have happened with these new versions?

Thanks in advance for any suggestions

Hi @hashmat - are you experiencing this on iOS or Android? If Android, have you tried using the Camera component instead of BarCodeScanner?

Hi @esamelson,
Do you have any solution for the issue?
BR
Hashmat

Hi @esamelson,
I just found out that the PDF417 barcode I was trying to scan is the "Truncated PDF417 " barcode also called Compact PDF417 which is not supported by the BarcodeScanner. The regular PDF417 works fine. Is there any chance to make this work too?
BR
Hashmat 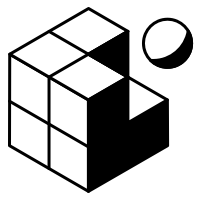 Try this project on your phone! Use Expo's online editor to make changes and save your own copy.

Hi @esamelson, as @4xemme mentioned the component works on android (targeting SDK24) but not on iOS, on later versions of SDKs it doesn’t work on none of these platforms 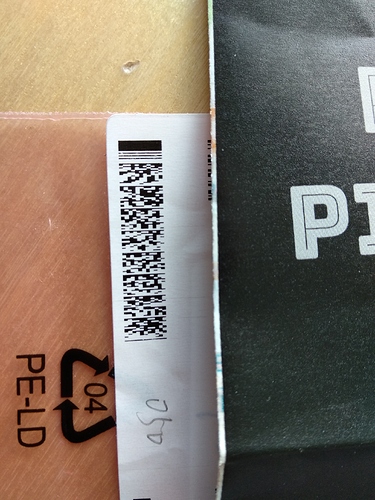 Any news on this?

And here is another example: